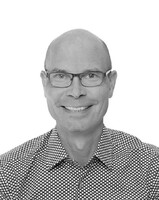 Markus is the Managing Director of Vicus Capital Advisors. Prior to co-founding the company in 2005, he worked in investment banking since 1995, latest as Director at Conventum Corporate Finance. In Vicus Capital Advisors, Markus has been responsible for a large number of development projects, transactions, fund raising and advisory projects, as well as for CEO functions since 2013. 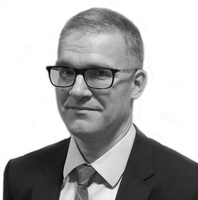 Julia is an assistant at Vicus Capital Advisors. She studied in the Degree Programme in Modern Languages and Business for Management Assistants at Haaga-Helia University of Applied Sciences. She joined the company in 2018. Julia's responsibilities include administrative duties and managerial functions.

Chairman of the Advisory Board

Juho was invited as the Chairman of the Advisory Board in 2020. He is the former CEO of TeliaSonera and Alma Media. Juho has extensive experience in sustainable investments and technologies as Regional Partner in Alder Fund and, formerly, as CEO of ABB New Ventures. He is a board member in many family and private equity owned companies such as Onvest, Isku and Hollming. His previous board positions include companies such as Coronaria and Ilmatar Windpower.

Member of the Advisory Board, Founder

Member of the Advisory Board

Harri is one of Finland's most experienced internationally orientated investors. He was invited to the Board of Directors of Vicus Capital Advisors in 2015 and served as the Chairman of the Board in 2018-2019. Harri participates in strategic work and brings his long-term investment experience, strategic know-how and collaboration opportunities to Vicus Capital Advisors.